Vernon Davis to play more WR this year for the 49ers The Press Democrat is reporting that Vernon Davis participated exclusively with the wide receivers, not the tight ends, during the 49ers’ past mini-camp.  With Michael Crabtree injured, splitting Davis out wide for certain situations seems like the best option for the 49ers. Davis is a big target and a matchup nightmare for smaller cornerbacks outside. This will also give more opportunities for Anquan Boldin to be involved as he has been lining up at slot for the 49ers.  Having Davis line up outside on 3rd downs will give Colin Kaepernick a big target to look for to pick up the first down. We’ll see how well this idea works during the season.

The 49ers are a team that many analysts think will be the NFC representative in this season’s Super Bowl. But an injury to one of their top receivers may put a damper on their plans.  Michael Crabtree suffered a complete tear on his right tendon and has undergone surgery confirmed by head coach Jim Harbaugh. But the team is optimistic that Crabtree can return this season. With the advances in modern medicine, Crabtree may be back like Terrell Suggs returned for the Ravens last season. But for now the 49ers fans will have to wait and see. 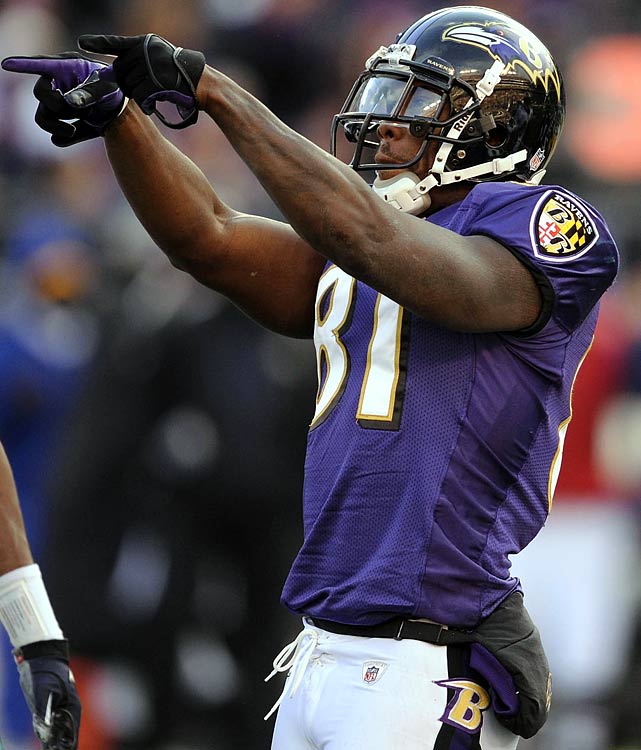 Kansas City will trade its second-round pick in the 2013 draft — the second selection (No. 34 overall) in the round — as well as another conditional mid-round pick in 2014 to acquire Smith from San Francisco, a league source told ESPN.

As a result of the trade, the Chiefs are expected to release former starting quarterback Matt Cassel. Cassel has two years remaining on a $63 million, six-year deal he signed with Kansas City after he was acquired in a trade from the Patriots in 2009. He failed to live up to the lofty contract, however, and was benched during the 2012 season.

At this point, Smith will play under terms of his remaining contract, which calls for a guaranteed base salary of $8.5 million in 2013. There has been no discussions between the Chiefs and Smith’s representatives about negotiating a new contract.

The trade can’t be officially completed until March 12 when the 2013 league year begins.

While the QB play in Kansas City has been horrible for the past couple of years. This may be the best place for Smith to thrive under another Quarterback friendly coach in Andy Reid. Nevertheless, Smith has a lot to prove and a fresh start can help.

Alex Smith to the Cardinals? Kent Somers from AZCentral sports reports that the Arizona Cardinals are exploring the possibility of trading for 49ers quarterback Alex Smith.

It’s unknown how serious the Cardinals are about trading for a quarterback for the second time in less than two years. But they are intrigued by Smith’s experience, intelligence and talents, according to the source. They believe much of his struggles early in his career can be attributed to changes in coaches and offensive systems.

If the Cardinals are considering Smith as their new QB and get burned like the did with Kevin Kolb, the entire Front Office should be looking for new jobs. While the source attributes Smith’s early career struggles to coaching and offensive scheme changes, Bruce Arians did a great job with Andrew Luck so I’m sure they are betting that Arians can do the same for Smith.

But trading a QB inter-conference isn’t too smart unless you know exactly what that QB can do (think Donovan McNabb to Washington). We’ll keep you updated on this trade rumor