Today looked the start of the QB shuffle in the NFL. Other QBs have landed with new teams but today a bunch of guys are callling the moving company. The Seahawks didn’t really see a need to keep Matt Flynn and the Raiders were in need of a new QB since that Carson Palmer thing didn’t work out. The Seahawks came out as big winners getting  in exchange for Flynn draft picks in 2014 and 2015 and most importantly getting Flynn salary off their books. 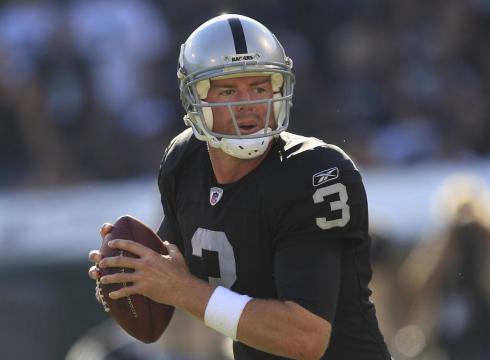 The Raiders try to erase their mistake of trading for Carson “Chillin on my Couch” Palmer by trading for Matt Flynn and shipping him off to the Arizona Cardinals.  Palmer clearly wasn’t the answer for the Raiders but maybe (highly doubt) he will be the answer for the Cardinals. Palmer will at least have a future HOF to throw to in Larry Fitzgerald but the Cardinals currently have 5 QBs on the roster. Cue up that carousel music because that is exactly what is going to happen this year in Arizona. 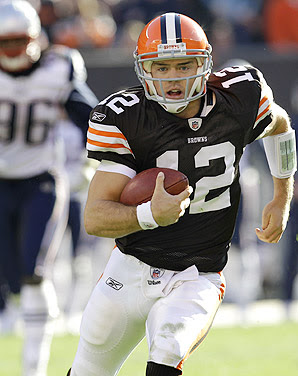 When the Browns drafted Brandon Weeden, Colt McCoy saw the writing on the wall. Now at least he can enjoy some better weather by getting traded to the Bay Area. The Browns have traded the fourth-year quarterback and a sixth-round draft pick to the 49ersfor a fifth-round and seventh-round draft pick, according to CBS Sports NFL Insider Jason La Canfora. Jim Harbaugh made Alex Smith look legit so McCoy can only hope that some of the Harbaugh magic can wear off on him. I don’t think Colin Kaepernick will have to look over his shoulder (unless he gets a concussion). 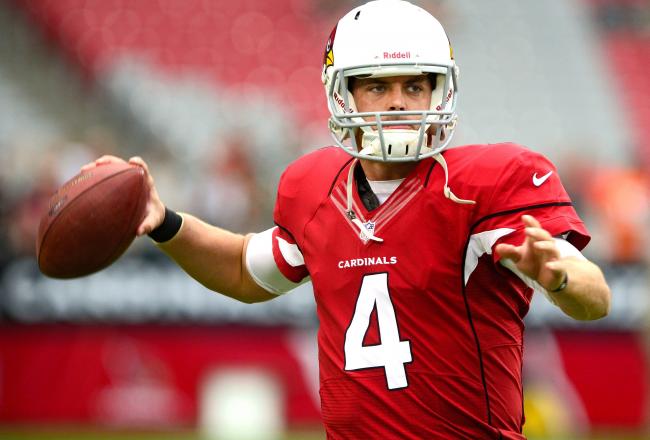 Kevin Kolb got his money the ski mask way when he signed with the Cardinal and played a total of 15 games. Now he’ll still have to prove he can play the game in Buffalo. But Buffalo isn’t putting all their eggs in one basked and is still considering drafting a QB in the upcoming draft.

With Chase Daniel (aka Brees Lite) got his nice sized check from the Cheifs, the Saints needed another backup QB.  Since Brees has started all but one game in his time in N.O. the Saints are looking for a body at this point and McCown is a logical choice since he was on the team in preseason last year. I’m not sure if he’ll be on the opening day roster but for now he’s a Saint